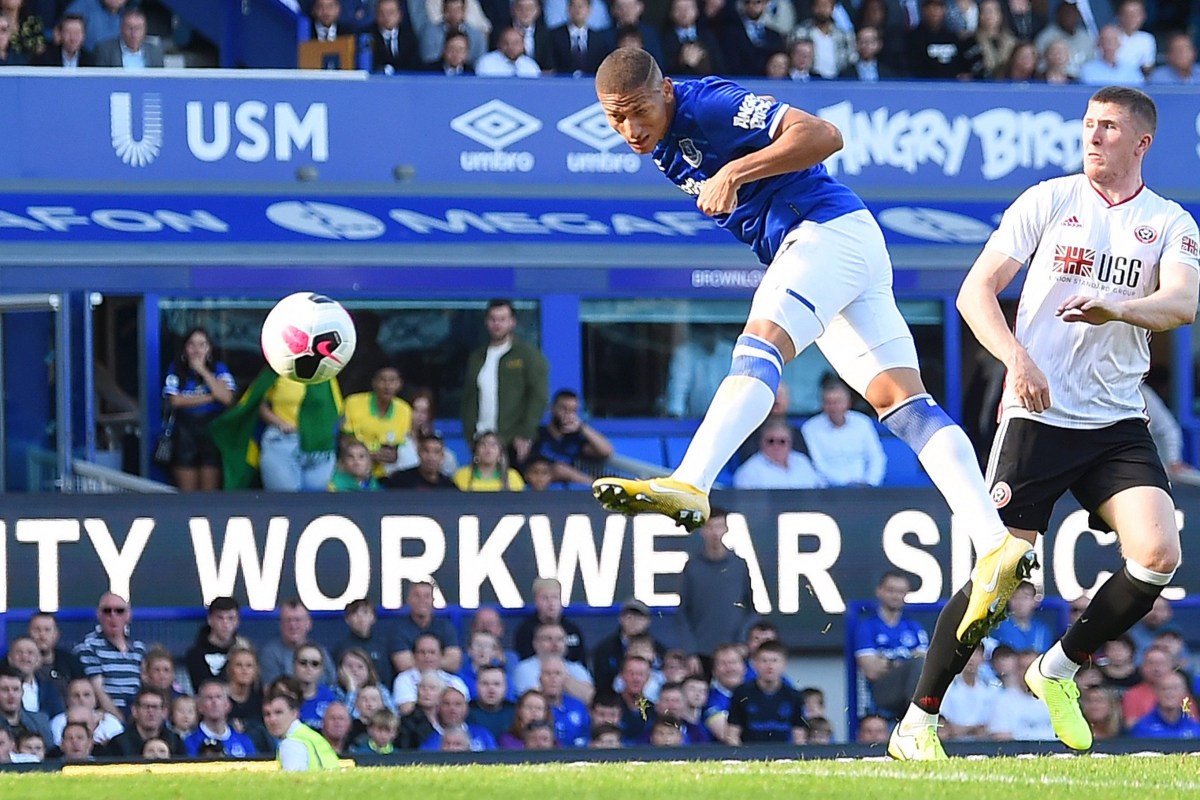 Richarlison has signed a new contract committing him to Everton until the summer of 2024, the club have announced.

The Brazilian, who joined from Watford in July 2018, scored his 20th Everton goal in 50 starts against Leicester on Sunday.

“I intend to be here a long time,” Richarlison, 22, told evertontv.

“This was the club which gave me the opportunity to show my football.

“It was here I managed to get a place in the Brazil national team and it was here I have scored lots of goals in the Premier League.”

Meanwhile, under-pressure boss Marco Silva insists he is continuing as normal amid speculation about his future.

The Toffees have won just one of their last five Premier League games and sit just above the relegation zone.

Ahead of Wednesday’s Merseyside derby, Silva said: “Nothing changed in my feeling for the job.

“At some times in the season I was more happy. It is what it is.


Silva on his future, Everton’s record at Liverpool, and endless injuries


Henderson in, but there’s no Carragher or Firmino in Liverpool team of the decade

“My work rate here, what I demand from my players doesn’t change but of course we are not happy with the results or the position in the table.”

On facing unbeaten league leaders Liverpool, Silva added: “When you play at Anfield it is a fantastic atmosphere to play in.

“For sure it will be a tough game. It is a special game for the city and the fans.

“Let’s go and enjoy it and embrace the challenge. Let’s go there to play.”

Copyright © 2020 | by footballnote and publishers